Minnie Buckingham Harper was the first black woman to serve as a member of a state legislative body in the United States. Harper was born in Winfield, Putnam County, West Virginia. She later moved to McDowell County.

Harper was appointed by Governor Howard Gore on January 10, 1928, to fill the unexpired term of her husband, E. Howard Harper. A Republican member of the House of Delegates from McDowell County, Mr. Harper died before completing his term. A homemaker and a resident of Keystone, Mrs. Harper had received the unanimous recommendation of the McDowell County Republican Executive Committee to fill her husband’s position. Her appointment reflected both the growing role of women in American politics and the maturation of an African-American political coalition in southern West Virginia, which by the 1920s, had become an important part of the party structure of the state.

Harper served less than a term in the House of Delegates, declining to run for the office in the next election. 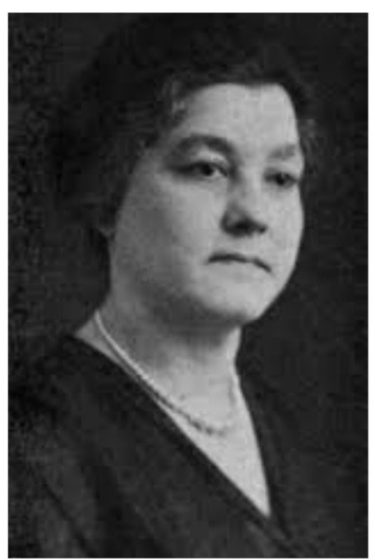