Sanford Allen was an American classical violinist. At ten, he began studying violin at the Juilliard School of Music and continued at the Mannes School of Music under Vera Fonaroff.

Allen was born in New York in 1939. His musical career began at the age of five studying the piano. In 1946, he entered the preparatory program at Julliard to study violin. Allen continued his violin studies at the Mannes College (The New School for Music, in New York) under the tutelage of Vera Fonaroff who had also been his teacher at Julliard. While there he also attended the New York High School of Music and Art. Allen was also a student at the Berkshire Music Center (Massachusetts) in 1956.

In 1962, Allen became the first black musician to become a regular member of the New York Philharmonic Orchestra and remained a member until his resignation in 1977. Allen has been the recipient of numerous awards including the Federation of Music Clubs (1956) and the Koussevitzky International Recording Award (1974).

Most of Allen’s work has been in classical music, however, he has performed frequently for musical scores in popular films. He has had violin performances in such films as Spike Lee’s Jungle Fever (1991), Alex Haley’s Malcolm X (1992), Spike Lee’s Get on the Bus (1996), and Harvey Pekar’s American Splendor (2003). He has also been a juror for the acclaimed Sphinx Competition for eight years out of the last 14 years. 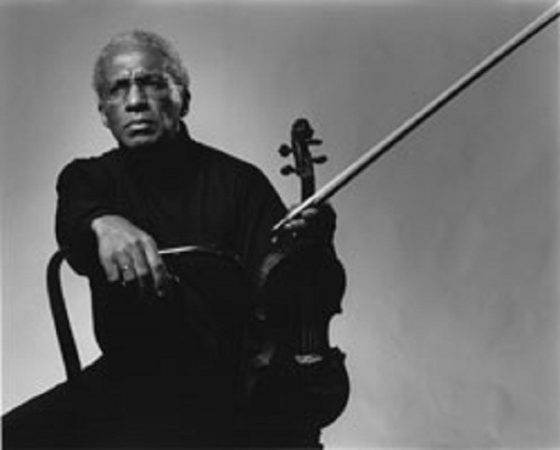