The Colored Players Film Corporation was a silent film production company based out of Philadelphia in the early 20th century. Although the company was short-lived, it was able to bring respect to the black film industry at the time. The company was founded by David Starkman and Sherman H. Dudley.

Dudley, often called, “Uncle Dud,” was born in Dallas, Texas, around 1872. While growing up, he was part of medicine and minstrel shows, and by the 1890s, he had become a skilled performer.

In 1926, Dudley met with David Starkman, an owner of a black theater. Starkman shared Dudley’s vision as well as hoped to target his films to the African-American population in Philadelphia. Together, the two worked to open The Colored Players Film Corporation. The focus of the company was to  produce films that uplifted the African-American spirit by combating the humiliating, stereotypical minstrel portrayals of African-Americans in the films during that time.

Several factors played a role in the closing of The Colored Players Film Corporation, but most prominently were the lack of funds and the misuse of the little money the company was able to obtain. The company could not compete with other film companies, such as Oscar Micheaux’s Lincoln Motion Picture Company. 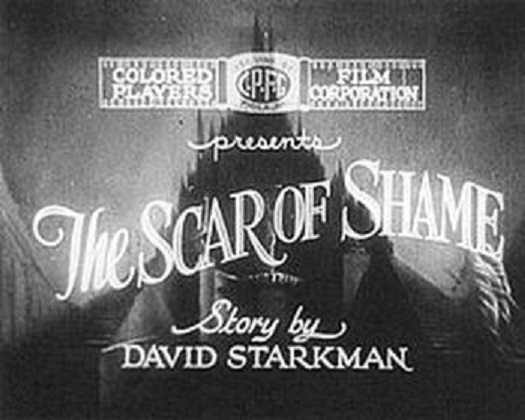