Levi Foster: Opened One of the First Black-Owned Livery Stables in Canada

Levi Foster, a freedman born in Ohio on March 29, 1811, was a successful businessman who played an important role in the Black community. He and his wife, Elizabeth, had a home in Ohio that was a known stop on the Underground Railroad. It is believed they helped many fugitive slaves on their way to freedom before they left the United States.

In 1838, Foster packed up his family and moved to Amherstburg, which is now southwestern Ontario. Foster found a job in the town as a plasterer and innkeeper. After ten years of working and saving, he was able to open up his own business — a livery stable. People were able to board their horses, plus rent horses and carriages when needed. Foster’s business did extremely well and he won given several awards and accolades. 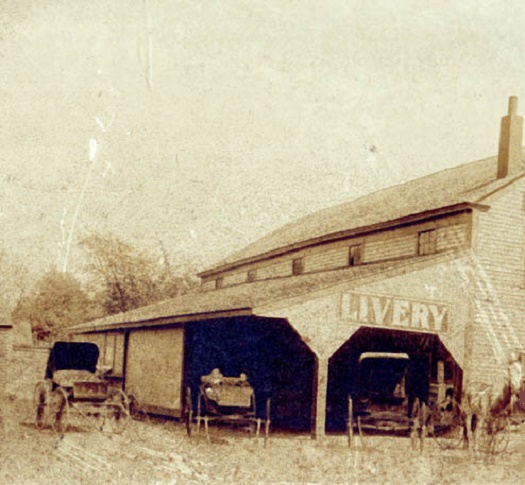 Foster also became an influential person in the Black community in Amherstburg. He was one of the leaders who found a very important organization called the “True Band Society” of Amherstburg. This organization was formed by Black people in communities across Canada West (Ontario) to help protect enslaved African Americans who had run away from the U.S. to Canada. The group also provided mutual support and assistance to members of the community who fell ill or were in need.

He was known to take part in slavery debates and anti-slavery activities. Foster despised slavery and took every opportunity to express his concerns. Foster hated slavery so much that he closed his tavern for a day after losing a debate in which he was arguing for the motion that a slaveholder was worse than an innkeeper. During this time, the Temperance movement was very strong. It was an effort to encourage people to moderate their drinking of alcohol, or even to stop drinking altogether.

Foster married two times; he had seven children by his first wife Elizabeth. After her death, he married a woman named Lucy and they had five more children. Although he eventually closed his tavern, he continued with his livery stable business, which made him quite wealthy. Foster died in 1875, and after his death, his sons continued to operate their father’s business.