What You Need to Know about Slavery and Sullivan’s Island

Sullivan’s Island inherited its name from Captain Florence O’Sullivan. He was the person charged by Carolina’s government to protect Charles Town (Charleston) from the French and the Spanish. South Carolina established a lookout and gun station on this island due to its strategic location in relation to the Charleston Harbor. This island’s first purpose may have been to protect the people of Charleston from invaders but it is now remembered for being one of the main gateways for the transport of enslaved Africans into the Old South. 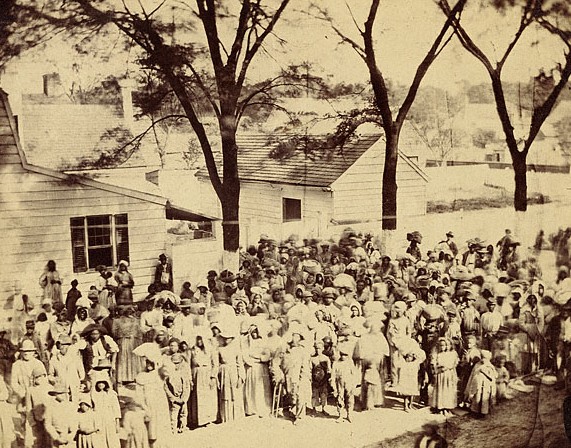 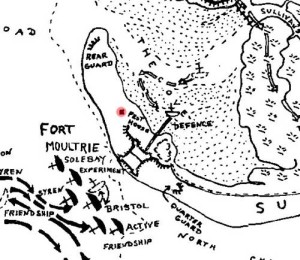 During the revolutionary war about 20,000 to 25,000 enslaved Africans escaped. Many were either stolen by the British or used the war as an opportunity to escape. In 1775, many fled to Sullivan’s Island after receiving promises from the British that they would be freed. There were so many Africans on Sullivan’s Island that the Council of Safety in Charleston ordered that the island be attacked and their camp destroyed. Led by William Moultrie, this army took many of the runaways prisoner and killed 50 Africans that refused to surrender.

Some historians say that half of all African-Americans have an ancestor that passed through Sullivan’s Island. Today there are only two historical markers that pay tribute to these ancestors. There is a small bench dedicated by the Toni Morrison Society in 2008 in memory of the slave trade that was privately funded. There is also a historical marker that was originally erected in 1990 and commemorated in 1999 in a ceremony by John Leigh, Sierra Leone Ambassador, and a group of local dignitaries. The marker sits near the site of the pest houses and reads as noted below: 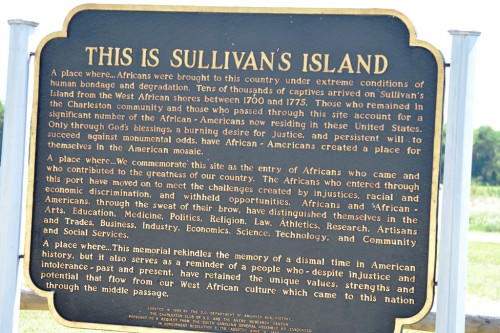 This is Sullivan’s Island

A place where…Africans were brought to this country under extreme conditions of human bondage and degradation. Tens of thousands of captives arrived on Sullivan’s Island from the West African shores between 1700 and 1775. Those who remained in the Charleston community and those who passed through this site account for a significant number of the African-Americans now residing in these United States. Only through God’s blessings, a burning desire for justice, and persistent will to succeed against monumental odds, have African-Americans created a place for themselves in the American mosaic.

A place where…We commemorate this site as the entry of Africans who came and who contributed to the greatness of our country. The Africans who entered through this port have moved on to meet the challenges created by injustices, racial and economic discrimination, and withheld opportunities. Africans and African-Americans, through the sweat of their brow, have distinguished themselves in the Arts, Education, Medicine, Politics, Religion, Law, Athletics, Research, Artisans and Trades, Business, Industry, Economics, Science, Technology and Community and Social Services.

A place where…This memorial rekindles the memory of a dismal time in American history, but it also serves as a reminder for a people who – past and present, have retained the unique values, strength and potential that flow from our West African culture which came to this nation through the middle passage.

Erected in 1990 by the S.C. Department of Archives and History. The Charleston Club of S.C. and the Avery Research Center.

Pursuant to a request from the South Carolina General Assembly as Evidenced in concurrent resolution S. 719, Adopted June 3, 1990.

« Previous PostSchooled by Youtube: BLACK IS BEAUTIFUL: THE 1997 MILLION WOMAN MARCH Next Post »This Is The First African American In The World To Receive The Nobel Peace Prize