William Anthony Brown was a pioneer in television programming for Black audiences. He first got involved in television when he assumed the post of public affairs programmer at WTVS, Detroit’s public television station. Soon after he was hired Brown produced the station’s first show for African Americans called CPT, or Colored People’s Time. He also hosted Free Play, another program directed at the city’s African American population.

William Anthony (Tony) Brown was born in Charleston, West Virginia on April 11, 1933, to Royal and Katherine Brown. He was the youngest of five children. Brown did well in school, excelling in English and drama. Although he was shy growing up, he overcame it by reading Shakespeare on a local radio station.

After graduating high school, he joined the U.S. Army in 1953, and then entered Wayne State University in Detroit in 1955. He received his Bachelor’s Degree in Sociology in 1959, and a Master’s Degree in Psychiatric Social Work from the institution in 1961.

During the 1960s, Brown got involved in the civil rights movement. In June 1963, he organized the “Walk to Freedom with Martin Luther King” in Detroit which many observers considered the “dress rehearsal” for King’s involvement in the March on Washington two months later. In 1963 Brown also began working at the Detroit Courier as a drama critic and eventually moved up to city editor by 1968.

In 1970, Brown moved to New York City to become the executive producer and host of Black Journal in New York City. Black Journal was a well known monthly program funded by the Corporation for Public Broadcasting that had already won the Emmy, Peabody, and Russwurm awards by the time of Brown’s arrival. By 1977, Brown had negotiated with Pepsi-Cola and the company sponsored Tony Brown’s Journal show. The show was the longest running national public affairs TV series on PBS. 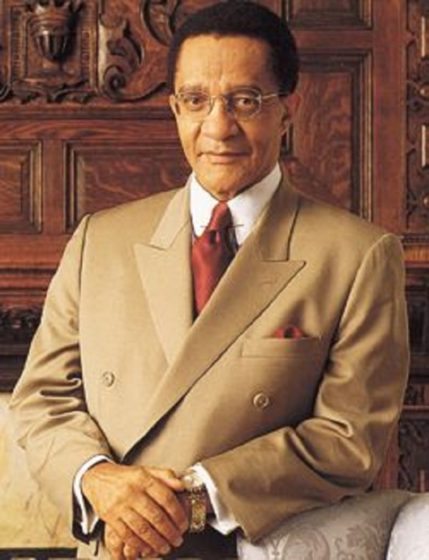