A dedicated teacher, Louise A. Reeves Archer a well-known and dedicated educator to the African American community.

Archer grew up in North Carolina and attended Livingstone College. She taught school in Southampton County, Virginia, where she married Romulus C. Archer Jr. in 1915. They moved to Washington, D.C., in 1922 and she continued her education, later earning a B.S. from Morgan State College.

In 1922, Archer became teacher and principal for a one-room segregated school in Vienna, Virginia. She was devoted to her students and often often transported children to school.

Archer worked hard to improve their learning experience. She organized a Parent-Teacher Association to raise funds for supplies and a new building, which opened in 1939 with three rooms. In 1941 students, parents, and faculty raised $300, which paid for a music teacher, bus expenses, kitchen supplies, and the installation of electric lights. Archer also established one of Fairfax County’s earliest 4-H Clubs for African Americans and her students participated in garden projects to raise vegetables for lunches prepared at school.

Archer provided a high-quality education. In addition to the academic curriculum, she taught sewing, cooking, music, and poetry to her students in fifth through seventh grades, which was then the highest level of public education available to African Americans in the county.

After Archer’s death, families petitioned the county to name the school in her honor. Louise Archer Elementary School continues to remember her service to the community with an annual celebration in her honor. 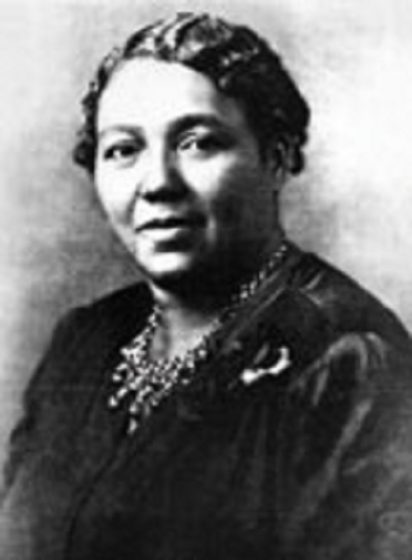