The Central State Lunatic Asylum for Colored Insane was established in 1868 in Petersburg, Virginia. The asylum was the first facility in the United States established for Black people who were dealing with mental health issues. Before the opening of the facility, “Virginia legislators concluded that slaves were immune from the risk of mental illnesses because they did “not” own property.” It was believed that only white men who were engaged in the stresses of property ownership and commerce were vulnerable to mental health issues. 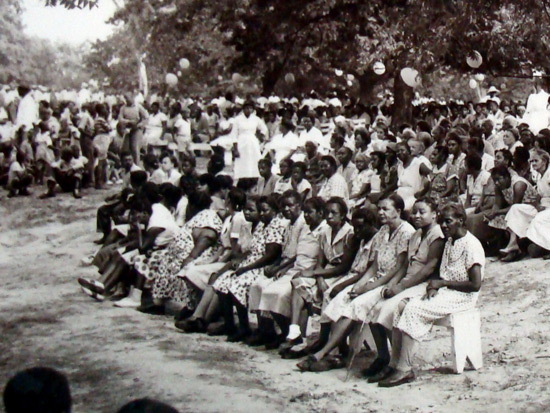 However, as the civil war came to a close, legislators sought to maintain control by asserting that large numbers of African Americans would become mentally ill, particularly if they migrated away from the South. Physicians created unfounded diagnoses of African Americans who migrated away from slavery. There were many Black people who were kept in the asylum for just not following the etiquette of Jim Crow.

Many were admitted into the asylum for incidents such as not stepping off a sidewalk to allow a White man to pass, getting into an argument with a White boss, or talking back to a White police officer.

The records of the state hospital which contained a treasure trove of African American history was set to be destroyed. However, a professor who knew the value of the information was able to save the records.

It is believed after investigation of the records that poverty also played a key factor in admissions to the asylum. The investigation of over 800,000 records, photographs, letters, and other documents is still a work in progress. Hopefully, after further research more details will come to light about the Central State Lunatic Asylum for the Colored Insane. 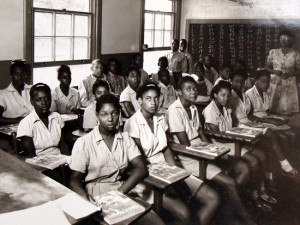 read the original article at: