Allen Allensworth was notable for founding the township of Allensworth, California, in 1908. He was also the first black man to rise to the rank of Lieutenant Colonel in the United States Army.

Born into slavery, he escaped to freedom and became a Union soldier. He later became a Baptist minister and educator, and was appointed as a chaplain in the United States Army. After retiring from the army in 1906, he turned his attention to forming the town of Allensworth.

The town of Allensworth was intended to be an all-black community free of racial discrimination faced by so many at the turn of the 20th century. The town was the only of its kind in California to be founded and financed by African-American people.

Allensworth was successful in establishing the town and it thrived for many generations. He also spent time working as a restaurateur and Freedman’s Bureau educator. However, Allensworth died suddenly in 1914, and after his death, the town began to decline. 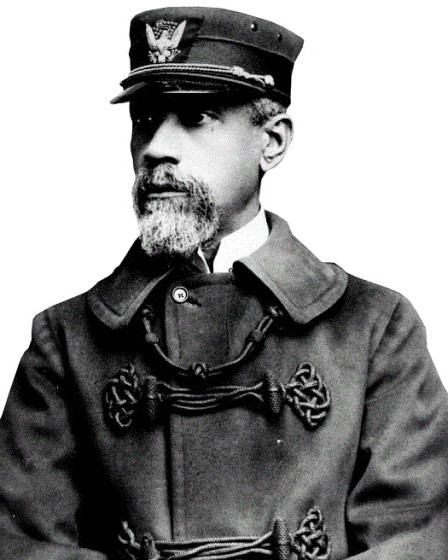