Frank Boyd was a celebrated organizer in Minnesota for the country’s most influential African American labor union, the Brotherhood of Sleeping Car Porters, from 1926 to 1951.

Boyd was born on November 17, 1881, the oldest of four children. He grew up in Atchison, Kansas, a railroad town where he received seven years of schooling. Boyd along with his wife, Hattie, moved to St. Paul, Minnesota in 1904. By 1907, he was working as a Pullman porter, tending passengers on the Pullman Company’s sleeper cars. For an extra charge, porters provided travelers with beds and other comforts. It was a desirable job given the poor choices then available to black men.

Boyd took part in organizing attempts in 1909 and 1910 and a wage-increase petition in 1912. In 1918, he joined porters from the Milwaukee Road in the Railway Men’s International Benevolent Industrial Association. The early unions all failed. Another group formed the Brotherhood of Sleeping Car Porters Protective Association in New York in 1919. Boyd attended its 1920 convention in Chicago; this union failed, too. The Pullman Company responded by forming a company union, the Pullman Porters Benefit Association. Seeing no alternative, Boyd joined the Benefit Association in 1921 and served for three years as a local officer.

In the summer of 1925, a small group of Pullman porters persuaded the Harlem socialist A. Philip Randolph to lead the Brotherhood of Sleeping Car Porters (BSCP), another attempt to organize porters nationwide. Boyd quit the company union in September. In January 1926, despite warnings from his boss, Boyd held open BSCP organizing meetings in St. Paul.

Boyd most likely knew he would be fired; this is what usually happened to Pullman porters who advocated for unions. No longer working for Pullman had one advantage: distance from the company’s many spies. But the cost was high; Frank Boyd never worked a steady job again. For decades he served as an unpaid organizer for the BSCP. 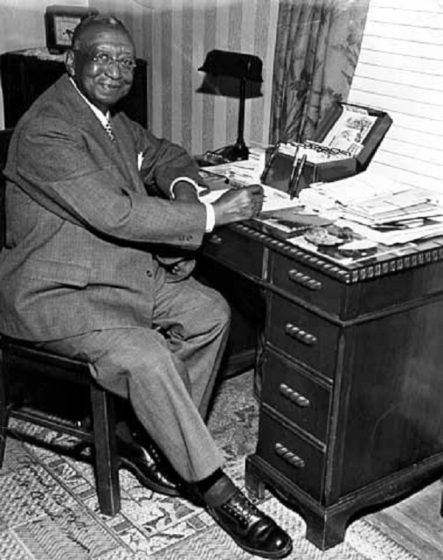