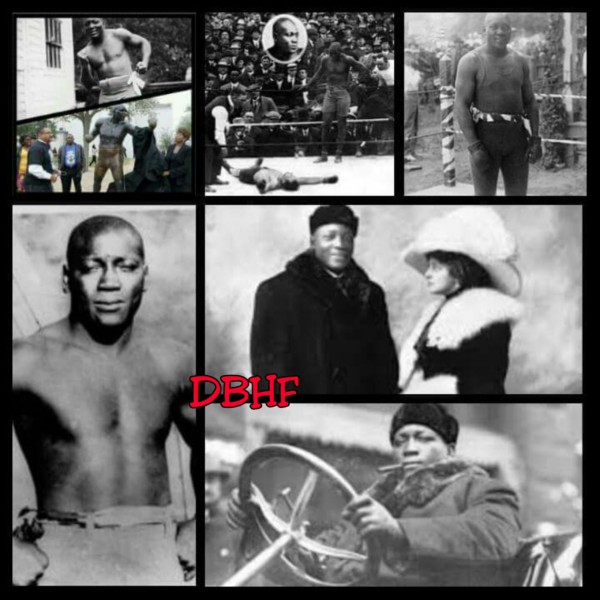 Johnson was faced with much controversy when he was charged with violating the Mann Act in 1912 even though there was an obvious lack of evidence and was largely racially based. While incarcerated, Johnson found need for a tool that would help tighten loosened fastening devices, and modified a wrench for the task. He patented his improvements on April 18, 1922, as US Patent 1,413,121.

In a documentary about his life, Ken Burns notes that “For more than thirteen years, Jack Johnson was the most famous and the most notorious African-American on Earth.”