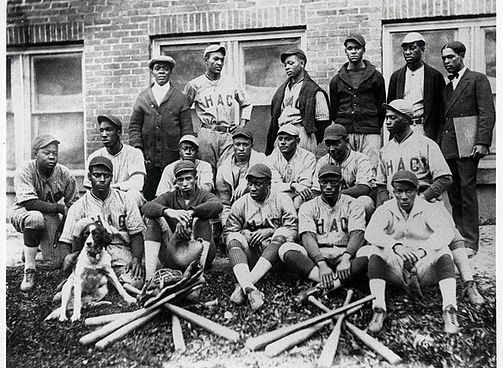 Harbison Agricultural College was founded in 1885 by Rev. Emory W. Williams of Washington, D.C. Williams founded the school to educate young African Americans in Abbeville, S.C. The school at the time was named Ferguson Academy in honor of one of its benefactors, Rev. James H. Ferguson of Hanover, N.J.

The Academy drew the attention of the Board of Missions for Freedmen of the United Presbyterian Church, an organization whose purpose was to “equip and maintain training schools and to train leaders most efficiently for the Negro community.”

The Board assumed the debt and acquired legal title to the Academy in 1891 after one of the buildings burned before it could be completed.

A new president of the Academy was named in 1893, Rev. Thomas A. Amos. When the school building was deemed unsafe in 1899, Samuel Harbison of Pennsylvania and a Board member, donated 20 acres of land outside of town. The school relocated to the expanded 87 acres in 1901 and was renamed Harbison College in his honor.

Following a period of prosperity and expansion, Harbison College experienced difficulties.  In 1906, the state reported that President Thomas H. Amos told students that he hoped no none of them “would work for white people in a subordinate or menial capacity.”  These remarks led to his resignation and hasty departure from the state.  The women’s dormitory burned in 1907.  In 1910, three students lost their lives when arsonists burned Harbison Hall and damaged the President’s House.

When the college reopened in 1911, Harbison College had moved to a new campus. The Harbison estate provided 445 acres for a campus.  The school’s name was changed to Harbison Agricultural College, and it became an all-male school.