“From the time of his appointment he served continuously at the Rondo Sub-Station and won the respect and confidence of his colleagues and superior officers by his faithful and meritorious performance at all times.” 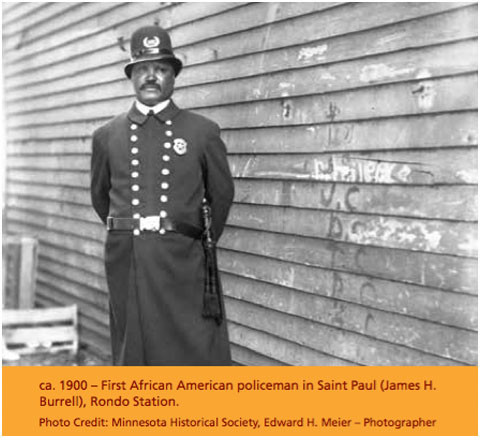