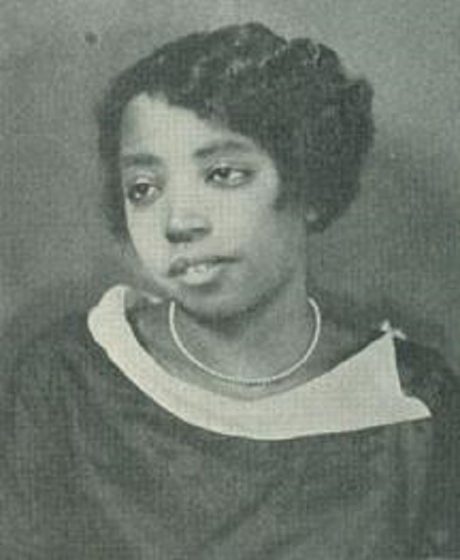 Bonner was born in Boston, Massachusetts in 1899, she was one of four children born to Joseph and Mary Anne Bonner. Educated in the public schools of the Boston suburb, Brookline, she excelled in academic affairs, music, writing and the German language.

After completing her primary education, Bonner enrolled in Radcliff College in Massachusetts where she majored in English and Comparative Literature.

In 1925, Bonner began a six-year teaching career at Armstrong Colored High School, the first manual training school for African-Americans in Washington, which closed its doors in 1996. She later published an autobiographical essay entitled “On Being Young – A Woman – and Colored” in Crisis, the magazine of The National Association for the Advancement of Colored People. In this essay, she discusses themes that would concern her all her life and run throughout later writings: the plight of Blacks, women, race relations and segregation that forced blacks of all classes to live side by side.

Bonner contributed a variety of things to the Harlem Renaissance. Her writings addressed the struggles of people who lived outside of Harlem. Her greatest involvement was her emphasis on claiming a strong racial and gender identity. She argued against sexism and racism and advised other black women to remain silent in order to gain understanding, knowledge, and truth to fight the oppression of race and gender. She also encouraged African Americans to use the weapons of knowledge, teaching, and writing to overcome inequalities. Bonner died in Chicago as a result of injuries suffered during a fire in her apartment.