Lloyd Newton served as the first black Air Force Thunderbird. Newton was a general in the Air Force, educator, and administrator. 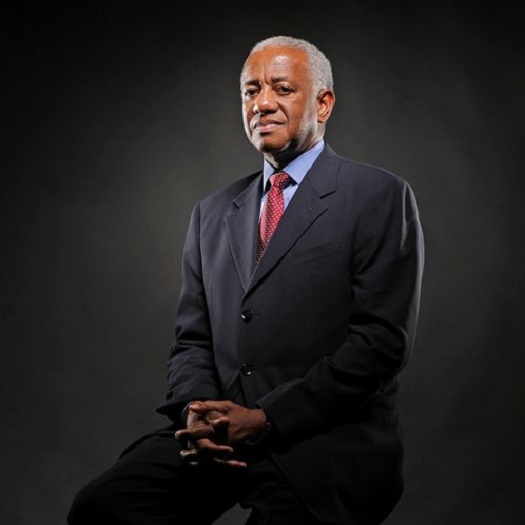 He was born on December 24, 1942, in Ridgeland, South Carolina, to tenant farmers. His parents worked the land with Newton right alongside them, which taught him to appreciate the value of hard labor.

Newton attended segregated schools in South Carolina and ultimately graduated from Jasper High School. After high school, Newton enrolled in the Reserve Officer Training Corps at Tennessee State University in Nashville. He was named a Distinguished Graduate of the program, receiving his Bachelor’s degree in Aviation Education and a commission as an officer in the United States Air Force.

He later completed pilot training and became a fighter pilot in the F-4D Phantom II. He flew 269 combat missions during the Vietnam War, including 79 missions over North Vietnam. From the beginning of his career in the Air Force, General Newton wanted to become a member of the elite flying demonstration team, the Thunderbirds. Ten years after entering the Air Force, he achieved his goal, becoming the first African American pilot to join that elite team.

As a Thunderbird, he held several positions, such as narrator, slot pilot and right wingman. From 1978 to 1982, he was assigned as an Air Force congressional liaison officer with the U.S. House of Representatives, Washington, D.C. From 1993 to 1995, he was director of operations, J-3, of the United States Special Operations Command.