Sam H. Jones, Sr: First and Only President of the Indianapolis Urban League

Sam H. Jones, Sr., was the first and only president of the Indianapolis Urban League. Jones was born on March 3, 1928 in Heidelberg, Mississippi to Henry and Sallie Belle (Taylor) Jones. Jones graduated from Clark College in Atlanta, GA in 1950. He also earned his MA in Sociology in 1954 and MSW in Social Work in 1956, both from Atlanta University.

He completed several executive programs including Harvard Executive Management Program, IUPUI School of Philanthropy, Indiana University Poynter Center Seminar on Ethics and Business, and the Michigan State University School of Law Enforcement.  The Indianapolis Urban League was founded in the fall of 1965 as a non-profit, non-partisan, interracial.

The Urban League is the nation’s oldest and largest community-based movement devoted to empowering African Americans to enter the economic and social mainstream. It is the premier social service and civil rights organization in America. The Urban League movement was founded in 1910. The organization was headquartered in New York City. 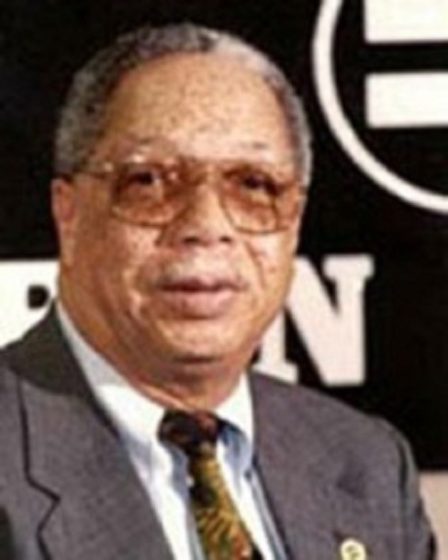