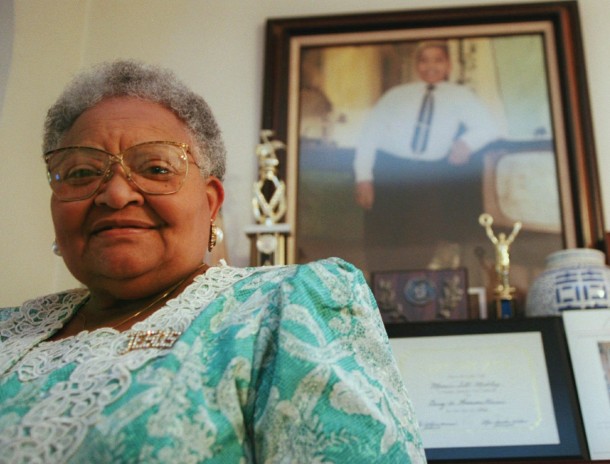 We stand strand in solidarity  with the many Black mothers who, throughout American history, have endured the unspeakable — seeing their sons killed — only to further suffer pain when our justice system fails to deliver.

This is Mamie Till. Her unarmed son Emmett, 14, was kidnapped and murdered in Mississippi on August 28, 1955. His murderers were acquitted by an all-white jury after a five-day trial. We mourn with her. #BlackLivesMatter 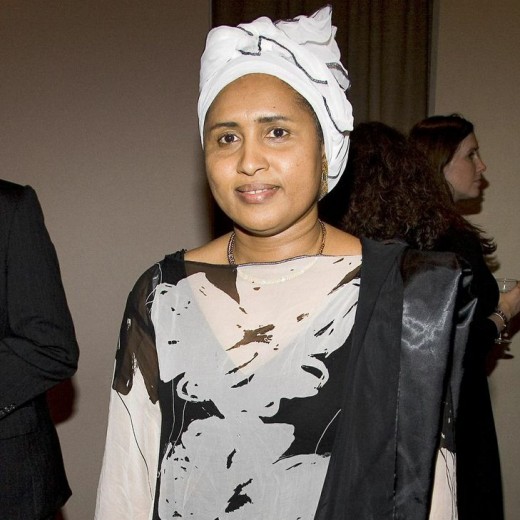 This is Kadiatou Diallo. On February 4, 1999, her unarmed son Amadou was gunned down by New York City police in a hail of 41 bullets as he reached for his wallet. Amadou’s killers were all acquitted. Her foundation in her son’s name ensures that students from the African diaspora have access to higher education. We mourn with her. www.amadoudiallofoundation.comBlackLivesMatter 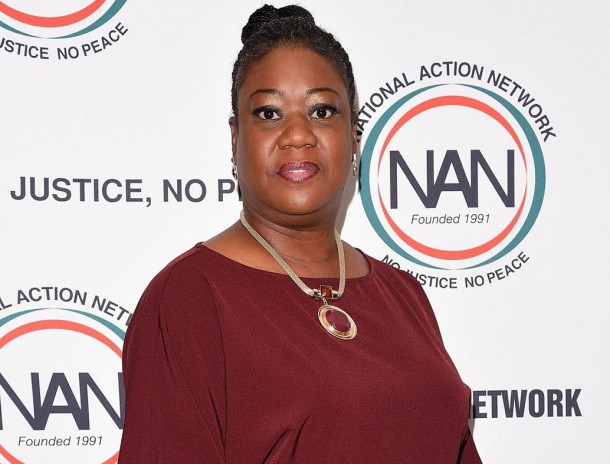 This is Sybrina Fulton. Her unarmed son Trayvon Martin, 17, was walking back to his father’s home when he was stalked and killed by neighborhood vigilante George Zimmerman, who deemed him to be suspicious. Zimmerman was acquitted the following year. Fulton’s foundation in her son’s name brings together communities to promote a fair and safe society. We mourn with her.www.trayvonmartinfoundation.orgBlackLivesMatter 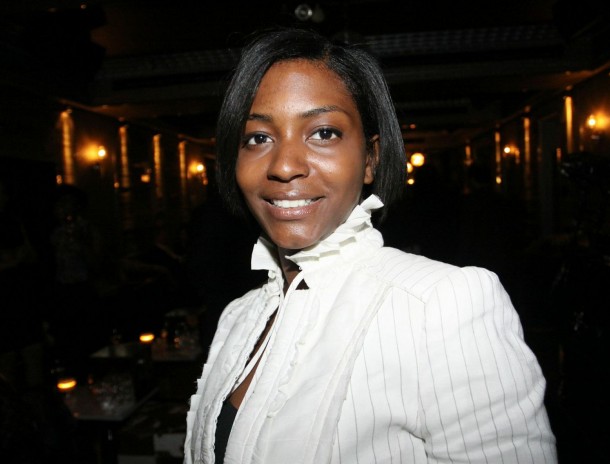 This is Nicole Paultre Bell. Her unarmed fiancé Sean Bell, 23, was out with friends at his bachelor party when he was killed outside a club by police who fired at him 50 times. The officers who killed him were acquitted. Paultre Bell’s foundation aims to inform citizens of their rights in police encounters, and encourage positive action for youth. We mourn with her.www.Whenitsrealitsforever.org BlackLivesMatter 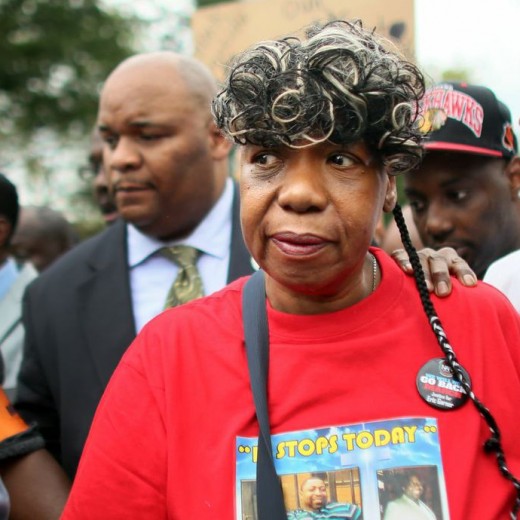 This is Gwen Carr. Her unarmed and asthmatic son Eric Garner suffered a fatal heart attack after police, arresting him on suspicion of selling loosies, put him in an illegal chokehold that was caught on video. A grand jury has been convened to determine whether the officers with face charges. We mourn with her. BlackLivesMatter