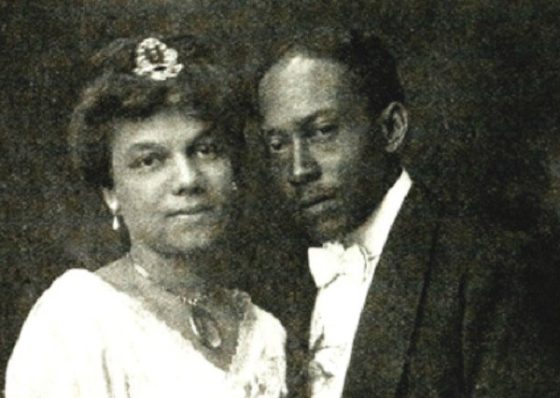 Cornelius Marion Battey was an African-American photographer who shot photographic portraits of black Americans in a pictorial style. His photograph of black leaders appeared on the cover of the NAACP’s magazine, The Crisis, beginning in the 1910s.

Battey was born on August 26, 1873, in Augusta, Georgia, but was raised in the North. His first job in photography was in a studio in Cleveland, Ohio.

Battey moved to Manhattan, New York City and worked for six years in the Bradley Photographic Studio on Fifth Avenue, where he held the position of superintendent. He went on to work at Underwood & Underwood, one of the city’s successful early 20th-century photo studios, where he headed up the retouching department.

Battey eventually opened a business on Mott Street in New York with a white partner under the name Battey and Warren Studio. He shot idealized photographic portraits of black people, some famous and some not. One of his earliest known photographs is of Frederick Douglass, shot in 1893 just two years before Douglass’s death.

Battey who was friends with W. E. B. Du Bois began editing The Crisis, the official magazine of the National Association for the Advancement of Colored People (NAACP). Battey’s portraits of America’s black leaders began regularly appearing on the cover of The Crisis.  He also shot covers for The Messenger magazine and the journal Opportunity.