George Vashon was rejected from practicing law in Pennsylvania in the 1800s because he was black. Vashon was the first black person to graduate from Oberlin College. On August 28, 1844, Vashon earned his Bachelor of Arts degree with valedictory honors, becoming the college’s first black graduate. Five years later, he was awarded a Master of Arts degree in recognition of his scholarly pursuits and accomplishments

He later returned to Pittsburgh, where he studied law under Judge Walter Forward, a prominent figure in Pennsylvania politics. After two years of reading law, Vashon applied for admission to the Allegheny County bar. His application was denied on the grounds that colored people were not citizens.  This inequitable act led to Vashon’s decision to emigrate to Haiti. Before leaving the United States, Vashon went to New York to take the bar examination, which he successfully completed on January 10, 1848, thus becoming the first black lawyer in New York.
From 1867 to 1868, Vashon taught at Howard University, becoming the university’s first black professor. He was also instrumental in establishing the Howard University Law School.  After leaving Howard he taught mathematics and ancient and modern languages at Alcorn University in Mississippi from 1874 to 1878.  Vashon fell victim to the yellow fever epidemic on October 5, 1878. 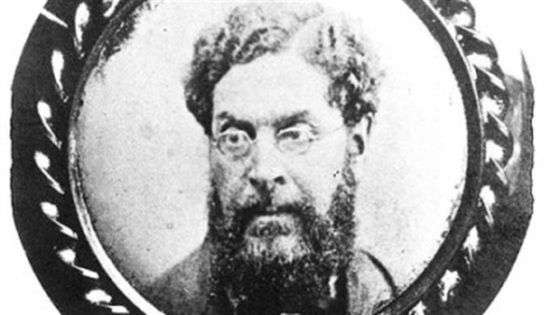