The Evelyn Bundy Band: One of the Most Influential Jazz Ensembles of its Time 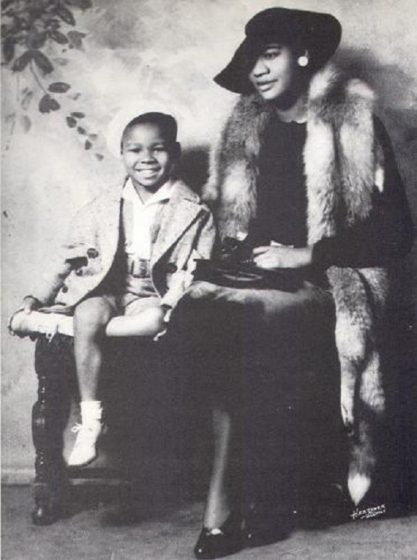 The Evelyn Bundy Band was formed in 1926 and was one of the earliest and most influential jazz ensembles of its time. The band performed in nightclubs and contributed to the foundation of what became a thriving and authentic black jazz scene.

Evelyn Bundy began performing professionally at the age of 13. Her mother accompanied her to most of her performances. Bundy was quite versatility and could play the banjo, drums, piano, and occasionally sang. At the encouragement of her father, Bundy studied piano with Frank Waldron.

While attending Garfield High School, Bundy formed the band the Garfield Ramblers along with a classmate and drummer Leonard Gayton. The band later also included brothers Wayne and Jimmy Adams on the saxophone and trumpet. Creon Thomas was on drums, violin and piano.

The band traveled to gigs in a band member’s employer’s hearse and often performed at high schools, club dances and local bank events. After Bundy completed high school, they changed the name of the band to the “Evelyn Bundy Band.”

No recordings of the band have been found, so it is impossible to know the sound of the group. Although Charles Taylor, Jr., Evelyn Bundy’s son recalled the bands music and style being comparable to the Duke Ellington Orchestra.

Band members Jimmy and Wayne Adams continued to perform music well into the 1930s. Jimmy Adams led his own band from 1931, once billed as the “trumpet king” at a local summer ball. Ultimately, he would commit suicide. Wayne Adams joined Earl Whaley’s band in 1934 and left Seattle. After graduating from high school in 1927, Leonard Gayton began leading his own bands, though with limited success. Evelyn Bundy stopped performing with regularity in 1937.