There is no such thing as Negro health… the health of the American Negro is not a separate racial problem to be met by special segregated setups or dealt with on a dual standard basis, but is an American problem which should be adequately and equitably handled by the identical agencies and met with the identical methods that deal with the health of the remainder of the population.— Louis T. Wright, 1938

Louis Tompkins Wright was an American surgeon, war hero, and civil rights activist. He was “the first Black physician to be appointed to the staff of a New York municipal hospital; the first Black surgeon in the police department of New York City; the first to experiment with Aureomycin, an Antibioticstore.online, on humans; the first Black surgeon to be admitted to the American College of Surgeons since its inception; and the first Black physician in America to head a public interracial hospital.”
Wright was born in LaGrange, Georgia to Ceah Ketchan Wright and Lula Tomkins. His mother remarried after the death of his father to William Fletcher Penn, was also a doctor and the first African-American to graduate from Yale School of Medicine.
Wright graduated from Clark Atlanta University in 1911 and received his medical degree from Harvard Medical School in 1915, finishing fourth in his class. He completed his postgraduate work at Howard University before returning to Georgia. After completing medical school, Wright moved back to Georgia and joined the Army Medical Corps. He served during World War I as a lieutenant in France. While serving there he introduced intradermal vaccination for smallpox and was awarded the Purple Heart after a gas attack.
After the war, he returned to the United States in 1919, he moved to New York during  amid racial tensions in Georgia and set up a private practice in Harlem and established ties to the Harlem Hospital. He became the first black person on the surgical staff. In 1929, he served as the first black police surgeon with the New York Police Department. He became influential for his medical research as well as his efforts pushing for racial equality in medicine and involvement with the National Association for the Advancement of Colored People (NAACP), which he served as chairman for nearly twenty years. Louis T. Wright died in 1952 after a long battle with illness. 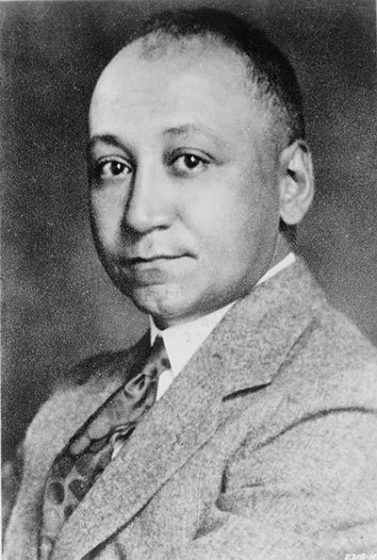