Virgil D. Hawkins: Fought for Equality After Denied Admission to University of Florida College of Law

Virgil Darnell Hawkins grew up in Okahumpka, Florida. While a young boy, he witnessed the injustices against family and neighbors. It was during this time, he came to the realization, he wanted to be a lawyer. Hawkins attended Edward Waters College in Jacksonville, Fla., where he graduated in 1930.

After graduating college, he returned to Daytona to become a teacher and principal. He was soon hired as the public relations director for Bethune-Cookman College. 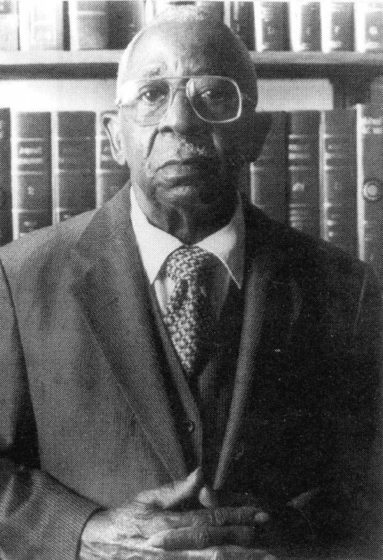